Homewood15208 - dispatches from the heart of Homewood Nation.

A photo exhibit being unveiled next month will honor men in Homewood for their service and leadership.

“American Heroes: The Homewood Project” is a photo series offering portraits and bios of 20 men, ranging from their 20s to their 70s, who live and/or work in Homewood.

The project was produced by members of the Pittsburgh Black Media Fe...

A New Neighbor Introduces Herself

NOTE: Daren A. Ellerbee is the director of the University of Pittsburgh's Community Engagement Center, scheduled to open in Homewood next spring. 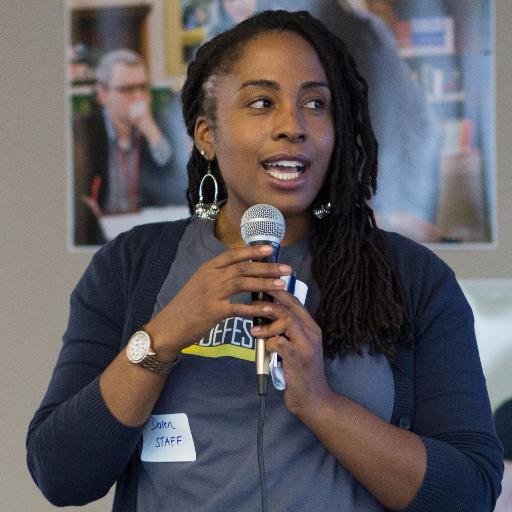 I come from a family of phenomenal women.

My grandmother was a nurse at Aliquippa hospital and ran a food bank out of her home. My mother is a recently retired...

Planning Commission Meeting Could Be Critical

A meeting of the City's Planning Commision this afternoon could be a critical turning point for a mixed-income housing development being planned for Homewood.

The proposed 58-unit development, dubbed Kelly-Hamilton, has been winding its way through the pre-construction process for more than a year. But sustained opposition to the development may cause the developer, Keith B. Key Enterprises (usually referred to as "KBK") to miss deadlines to apply for Pennsylvania Housing F...

A Day At The Cafe

When the young man first rushed into the Everyday Cafe today with his hand to his face, I thought he had a nosebleed.

But there was too much blood. There was way too much blood. Going all over the floor and splashing across the front of the counter as he walked dazedly in a small circle.

His face, not his nose, was bleeding from an open wound, his one visible eye wild with ...

Those of you who have liked Homewood Nation's Facebook page may have seen this already. For those of you who haven't like our page  (a situation that you need to correct immediately!), sorry this is so last-minute. I'm working every day to get better. 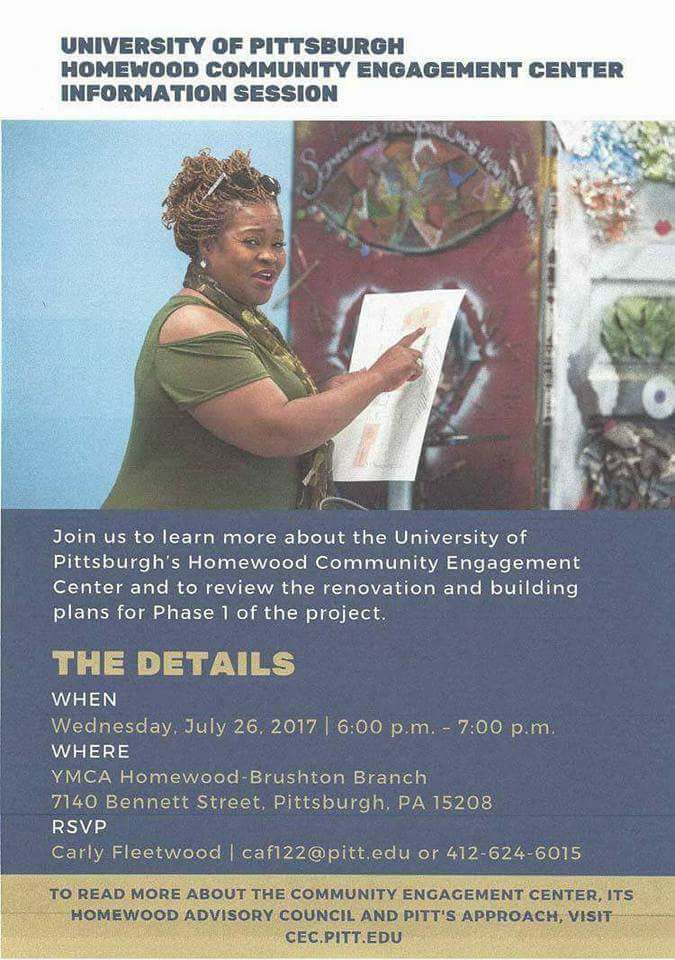 Deadline Day For Biz Owners To Apply For Pitt Program

Today is the deadline for Homewood business owners to apply for a University of Pittsburgh program designed to help them grow their businesses.

The "Community Power to Prosper" Program, launching June 6, will offer classes on strategic thinking, financial analysis, marketing and social media, among other topics. Its 13 sessions will run through November 14, with classes being held every two weeks (substituting June 27 for July 4), from 8 a.m. - 10 a.m.

You may have noticed that this website has been pretty quiet for a while. In fact, it's been so quiet for so long that you may have stopped bothering to check in here.

The first thing I'm going to say is, sorry about that. The fact is, there's a ton of stuff happening in Homewood these days, things that you deserve to know about.

So why has Homewood Nation, the website, been so quiet? Because I, Elwin Green, have been going th...

Below is the text of a press release from Urban Innovation21; I will provide more context with additional reporting later. For now, I will note that Luminaria Productions, which publishes "Homewood Nation" and has its eye on film production, is one of the winners.

Since 2012, Urban Innovation21 has recognized the strong entrepreneurial spirit in the Hill District and Homew... 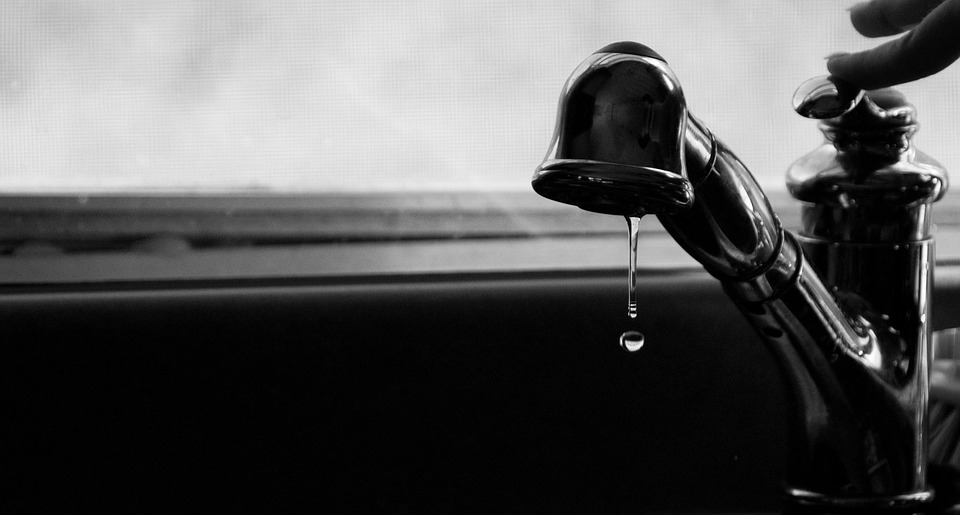 Homewood's fire station is one of 11 locations that the City will use to distribute potable water to residents affected by a flush and boil advisory issued by the Pittsburgh Water and Sewer Authority yesterday.

Fire Station 17, located at 7601 Hamilton Avenue, will be equipped with a 2,500 gallon water buffalo, and is expected to have...

In the first week of 2017, one man was killed and two injured in two shootings in Homewood.

Gregory McLeod, 28, was killed around 5 a.m. the morning of Tuesday, January 3. Three days later, on Friday, Jan. 6, this time around 9:30 a.m., two men were injured. Both were hospitalized; one reportedly in critical condition.

Both shootings were reported to emergency responders as occurring in the 7700 block of Frankstown Avenue, which runs between Brushton Avenue...

OPINION: The Worst Is Yet To Come
by Elwin Green | 1903 comments