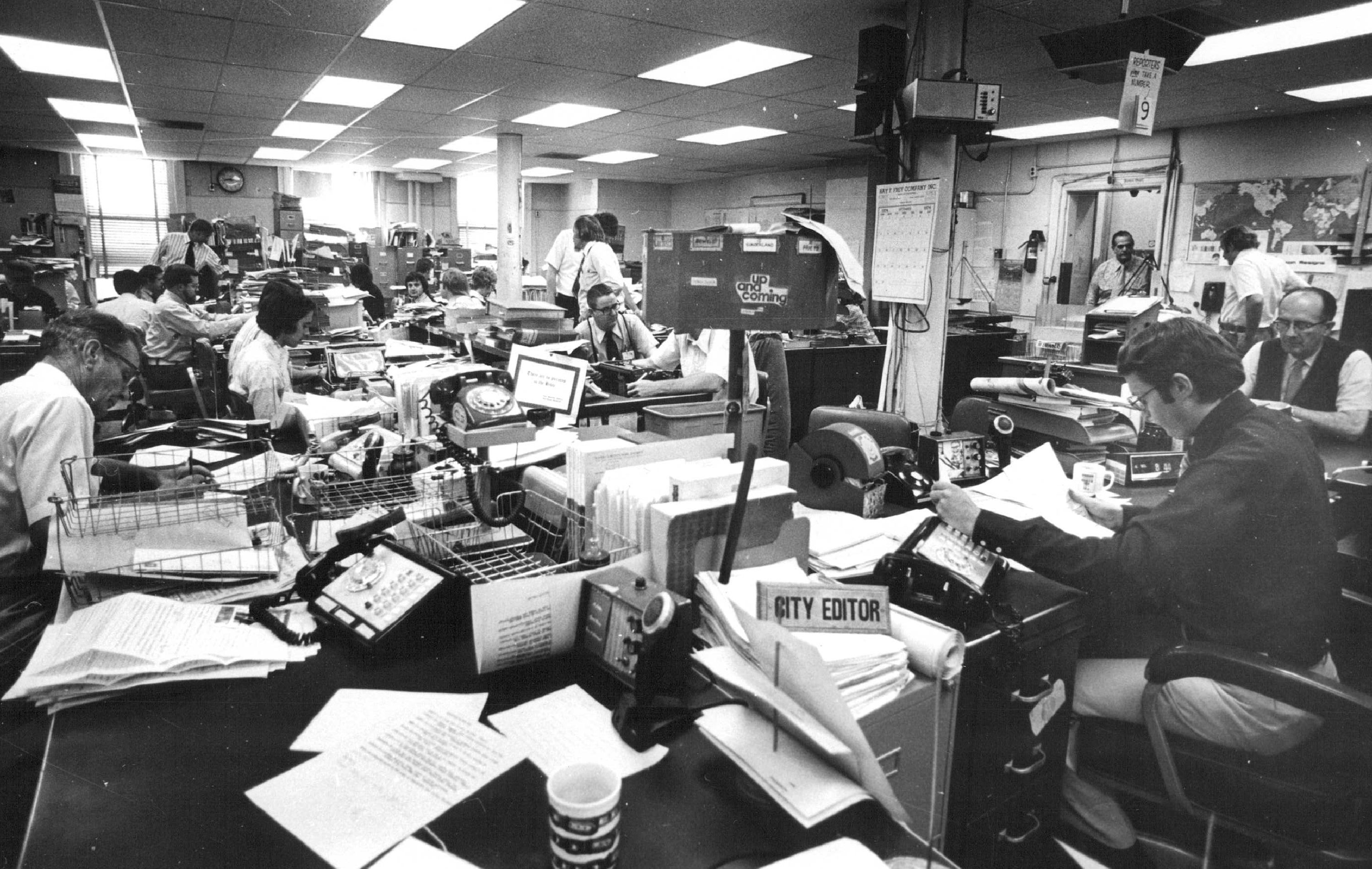 HOMEWOOD NATION'S NEXT ITERATION WILL NOT LOOK LIKE THIS. AT ALL. I PROMISE.

A meeting being held at the Homewood Carnegie Library next week will offer residents the chance to voice their concerns to journalists about how the neighborhood is covered by local media.

It will also offer those residents the opportunity to help change the coverage, by learning to "commit acts of journalism" themselves.

Here are the basics:

DINNER PROVIDED, SO PLEASE RSVP. (scroll to the bottom of the linked page)

The meeting will be the first expression of a new partnership between Homewood Nation and Point Park University's Center for Media Innovation, headed by former Pittsburgh Tribune-Review reporter Andrew Conte - a partnership that could be described as accidental.

At least, I didn't plan it.

Quick backstory: As the president of Race Street 2050, I sit on the Homewood Community Development Collaborative. One of my colleagues is Monique McIntosh, Co-Interim Chief Executive Officer of YWCA Greater Pittsburgh. In January, she sent an email to HCDC chair Rev. Sam Ware and me, telling us about a Point Park University project that she hoped the Collaborative would see fit to partner on.

Point Park, it turns out, has helped to create the Bridge Pittsburgh Media Partnership, a group of more than three dozen Western Pennsylvania news outlets that are learning to - magic word again - collaborate. Ms. McIntosh's email quoted their pitch:

"...we want to host a conversation with residents of Homewood and surrounding communities about how they feel about the way the media covers their community. This would be an interactive event, with journalists and residents sitting together and talking about how they feel. The goals are to: 1. Have residents and reporters get to know ech other; 2. Encourage residents to inform reporters on how they feel their community is covered on television, on radio and in the newspapers; and, 3. Help select a topic for future coverage. We will be asking: What's an important issue that does not receive enough attention from the media?"

Overcoming initial reservations, I agreed that HCDC should hear Conte out. He spoke at a Collaborative meeting. I expressed my reservations. He assuaged them, and expressed both admiration for me for doing Homewood Nation and the desire to fully support it. Later, he and I had a one-on-one meeting, and here we are. Partners.

When we met, we agreed that to reduce the risk of the One-Meeting-Then-Nothing-Happens syndrome by planning for at least two meetings. The second will be on May 28, at the same time and location. Again, refreshments will be served.

We see this as the beginning of something that could become pretty darn big, and that would be the fulfilment of a long-time desire of mine: to free Homewood from any dependence on outside media to tell its stories, by training residents to commit acts of journalism.

But there is a basic type of journalism that almost any literate person can do - for instance, attending a meeting and producing a summary of the key points discussed. And Homewood has lots of meetings. And graduates of - let's call it the Homewood Journalism Institute for now - will be well qualified to cover them.

In fact, meeting with Andy (yeah, he's Andy now), emboldened me to revisit, and share, my early dream for Homewood Nation - providing 100 percent coverage of the neighborhood. Still impossible, but still very much worth trying.

We've allowed ourselves, Andy and I, to imagine having a newsroom somewhere in Homewood, with real office hours, where a resident can come in and say, "I want to do a story about x," and know that when I say "Go for it!" the structure is there to get the finished story out into the community.

But, first things first - and the first thing now is getting residents to next week's meeting. So, if you have concerns about media coverage (and my goodness, who DOESN'T?), see you next Tuesday!

(Nods off, dreams of sitting behind a big desk, puffing a cigar while telling Peter Parker that he's being replaced by this new kid, Morals - Moralis - whatever.)

OPINION: The Worst Is Yet To Come
by Elwin Green | 1673 comments