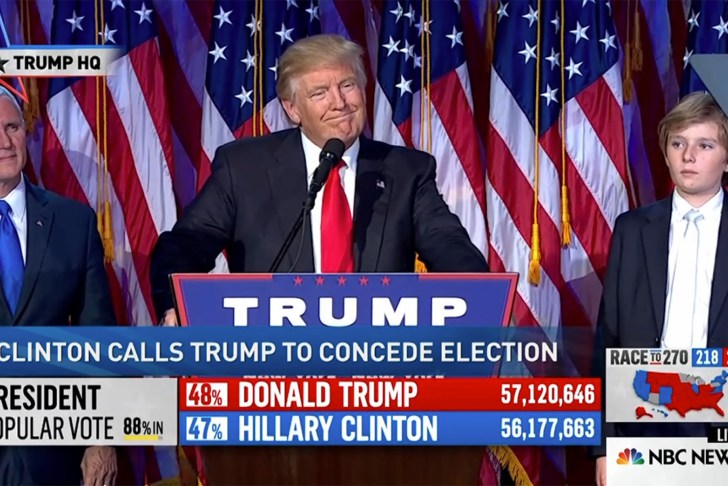 In the first 24 hours after the election of Donald J. Trump as president of the United States, my Facebook feed lit up with people blaming and shaming other people who voted for third-party candidates, who cast "protest votes," or who didn't vote at all.

Media outlets also seem to be grasping at any explanantion they can find to account for Trump's election, which no one seemed to expect (other than documentary filmmaker Michael Moore). Indeed, U.S. News and World Report goes so far as to present this headline: "Clinton Made Her Case To Black Voters. Why Didn't They Hear Her?"

The subhead is even better: "Black voters in swing states may have cost Clinton the election."

Pennsylvania's a swing state, and Homewood's a Black neighborhood, but don't even come near here with that mess. 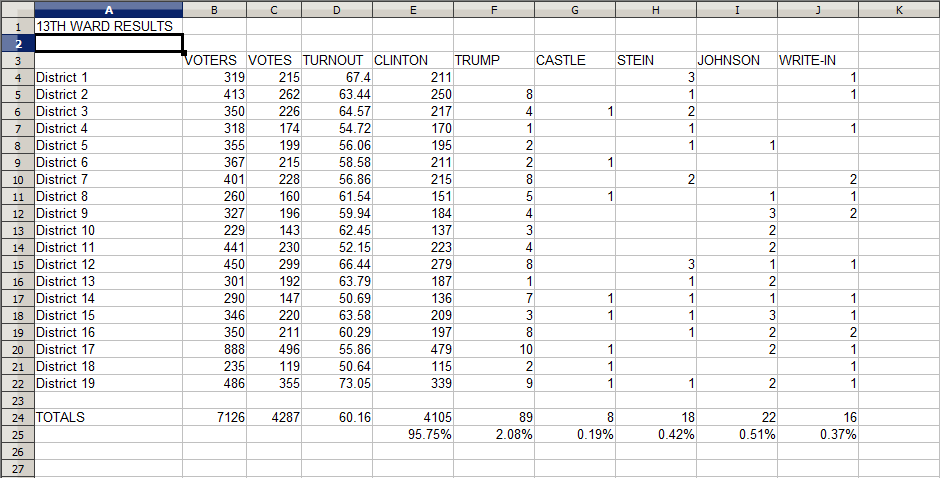 So, we voted for Clinton, we got Trump. What do you think a Trump presidency will mean for Homewood? How shoud we prepare to navigate the next four years?